We would like to welcome you to our Persian Program. We are excited that you are contemplating learning or continuing with Persian and we hope the information on this website will be useful for you in making a decision.

Please note that Persian may not be offered every year and it should not be taken by students to fulfill the Foreign Language Proficiency Requirement in a timely manner.

Why Study Persian
Persian is important for several reasons: it ras a long and rich history and represents one of the most important cultures in the world; Its literature and poetry is famous and has been a source of inspiration for many thinkers and writers across the world; Iranian movies, already famous throughout the Middle 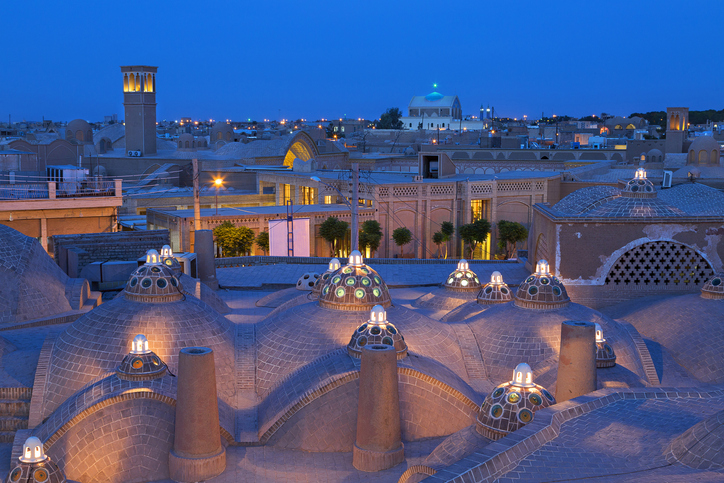 East, have gained international attention after the Iranian movie called A Separation (جدایی نادر از سیمین) won an Oscar for Best Foreign Language Film in 2012. While these are already excellent reasons to learn the language, there are more. For example, Iran is a beautiful and geographically diverse country that has a significant travel and tourism industry. It also has a diversified economy that is the second-largest in the Middle East.  While challenges continue in U.S-Iran relations and U.S. businesses remain legally constrained in their business dealings, U.S. companies have made substantial progress and Iranian exports to the United States have increased. There is a continued demand for speakers of Persian in U.S. government agencies, and the U.S. Government offers various scholarships for students pursuing Persian language studies.

The Persian Language
Persian is an important language of the Middle East and Central Asia. In Iran, it is known as Farsi, in Afghanistan as Dari,  and in Tajikistan as Tajik. Persian has about 62 million native speakers and it ranks among the world’s 20 most widely spoken first languages. There are also sizable minority populations in other Middle Eastern countries such as Bahrain, Iraq, Oman, Yemen, and the United Arab Emirates. There are also large Persian speaking communities in Europe, Turkey, Australia, Canada, and, of course, the United States. 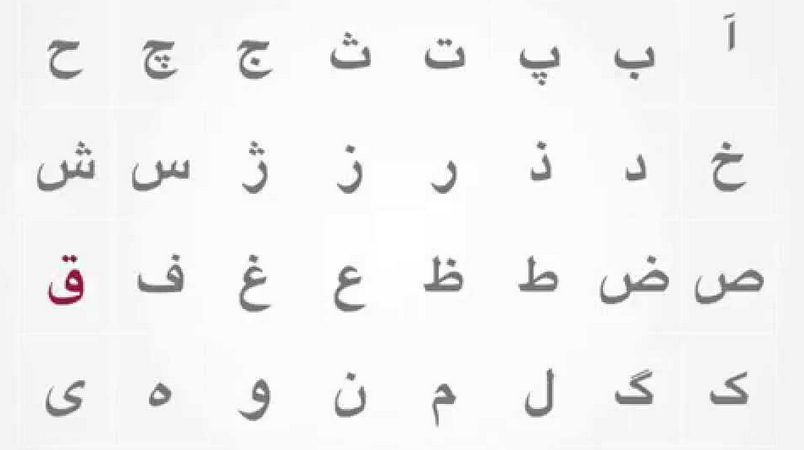 Persian belongs to the Western Iranian branch of the Indo-European language family. It is written from right to left; numerals are written from left to right. The Modern Persian script is derived from the Arabic script, but it has 32 letters. Persian is considered relatively easy for English-speaking learners compared to other Middle Eastern languages. The grammar is relatively simple: There is no gender, no noun inflection, no adjectival agreement, and no irregularities in verbal conjugation.

Our program
There are many reasons why learning Persian may be important for you and we try in our teaching to take your motivation into account.  In an attempt to mimic the native speaker environment, students in the first two years of our program will learn basic speaking, listening, reading, and writing skills in Persian. Our Persian courses are and carefully sequenced (Please review the Proficiency Goals here.) However, we offer a myriad of other opportunities for you to engage and practice the language outside of class, from the regular language tables held throughout the quarter, to movie nights, to practicing with native speakers.